Southend United F.C was formed in March 1957 by a group of young men who were students of De La Salle College who wished to have a club of their own. This was an ambitious group who were looking for a ground and at first used a ground in Kill St Laurence before moving to Kilbarry where they rented a pitch from John Mooney for over 40 years. This pitch served the club well before moving to the well-appointed grounds now at Carraiganard, Waterford. Amongst the founder members and early stalwarts were Ronnie Falconer, George Murphy, Sonny Walsh, Marty Crowe, Henry Higgins , Gerry Barry, Henry Russell, Fr. Nicholas Power and Sean Power to name just a few.
The Club now at Carriganard has been run over the last 40 years by committed members, Francie Carey (President Southend United F.C.), Brendan Carey (Treasurer), Derek Butler (Chairman), Brian Thompson (Vice Chairman) and a group of other dedicated volunteers, managers, coaches and players who give their time to the development and running of this great club.

In 2017, the Club formed a dedicated Schoolboy Committee under the leadership of Derek Hutchinson and Head of Coaching, Paul Devereux. Great strides have already been made by this group including an enjoyable trip to Reading F.C with our u 14 squad, hopefully the first of many such trips.

Whilst the club has won a number of honours since its inception, top of the list came with the winning of the Munster Junior Cup in 1974 and the Munster Youth Cup in 1981. A significant milestone was achieved in 2017, when our U-12 Squad won the inaugural Sketchers SFAI, South East Cup amongst great excitement in Kilkenny. 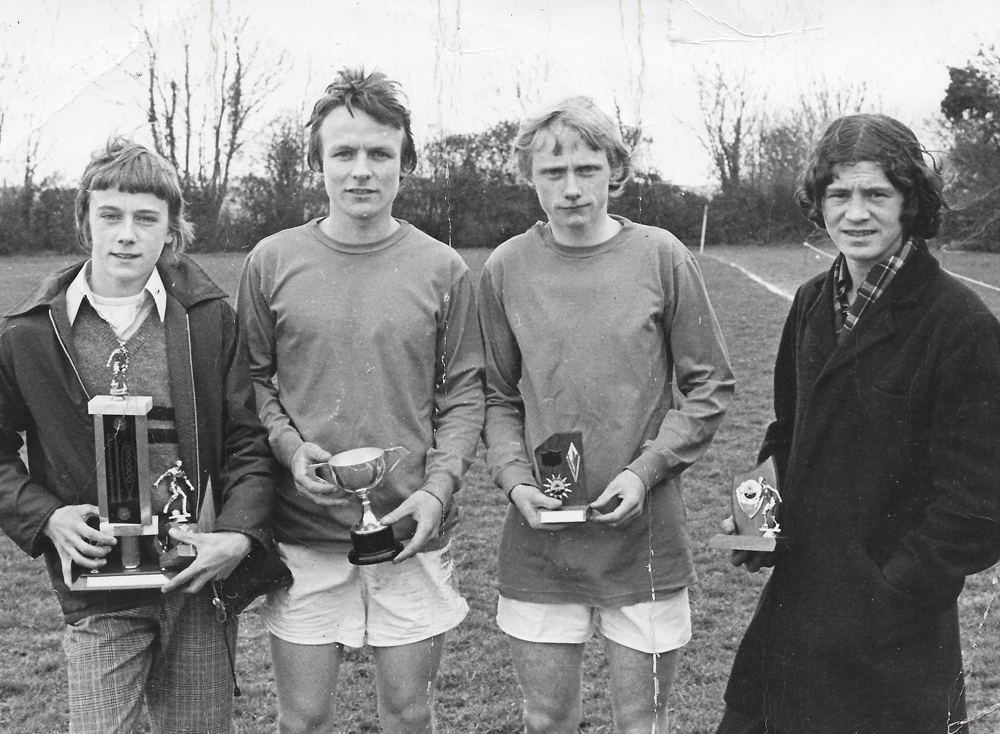 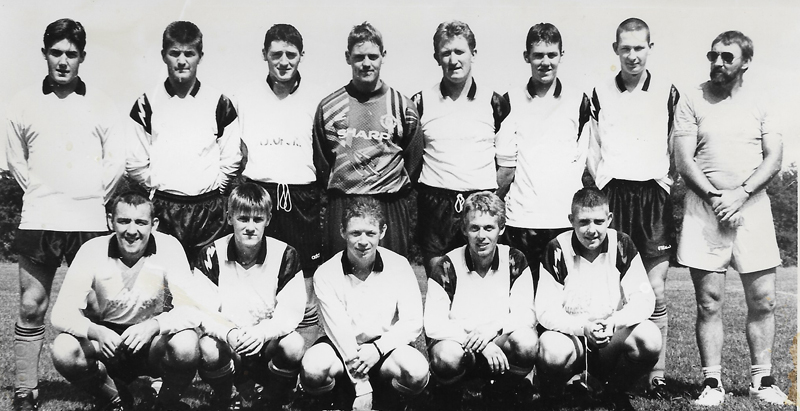 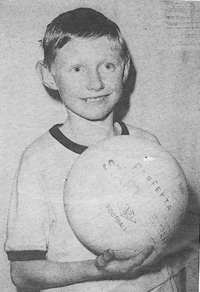 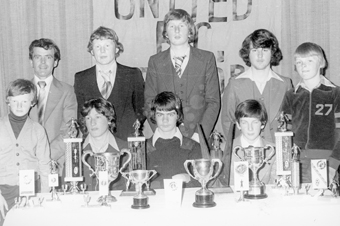 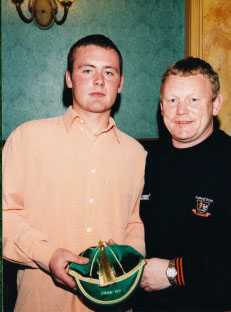 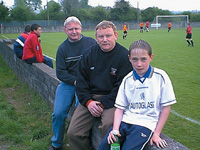 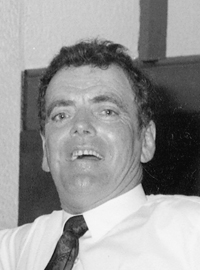 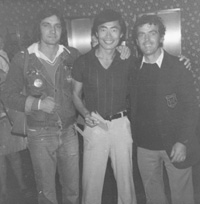 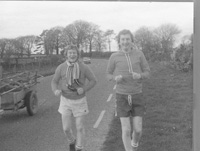 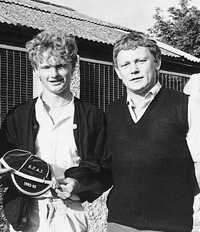 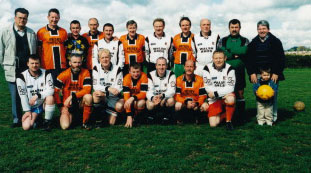 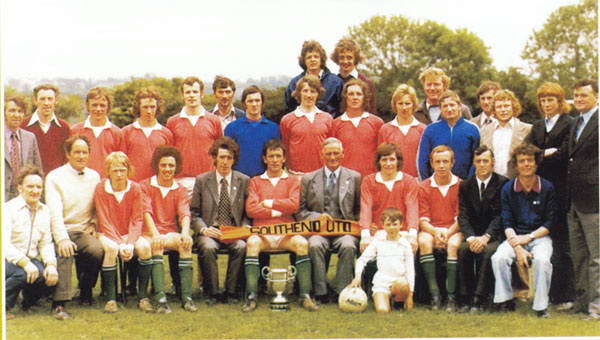 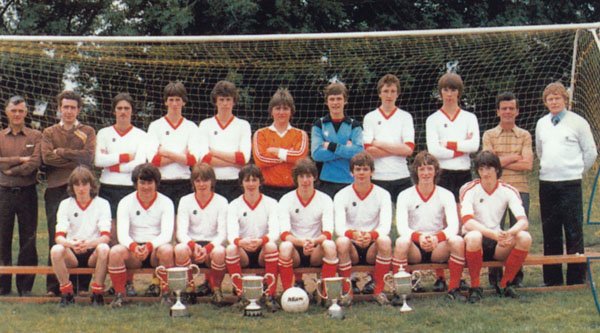 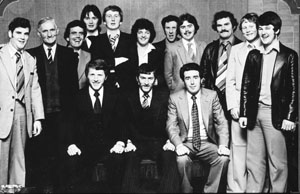 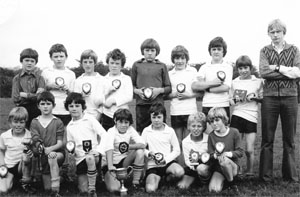 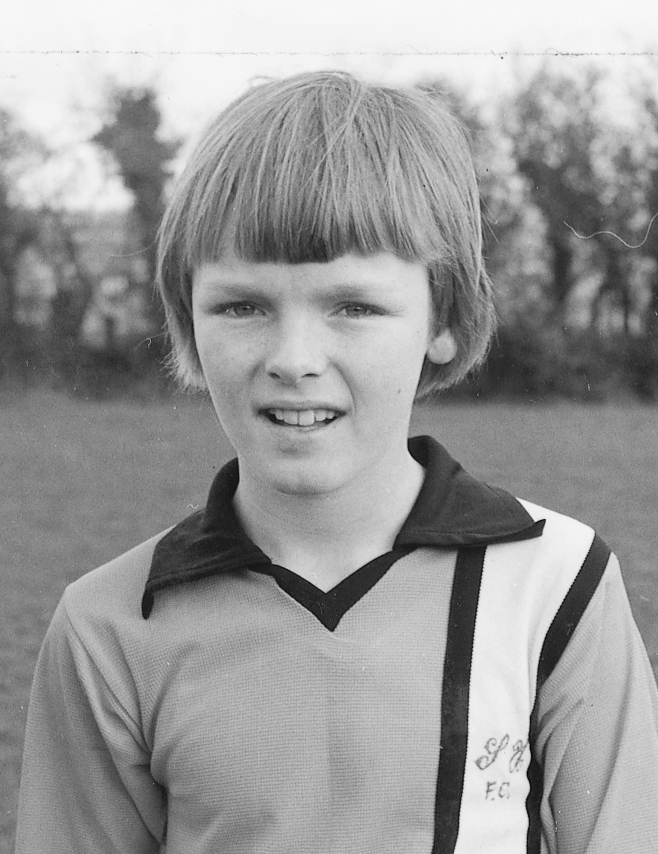 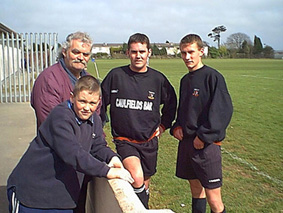 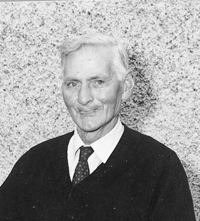 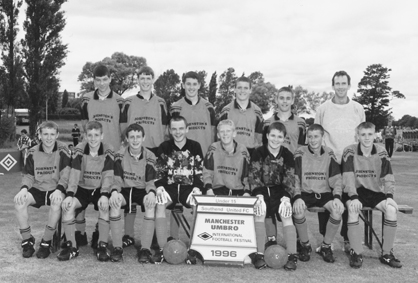 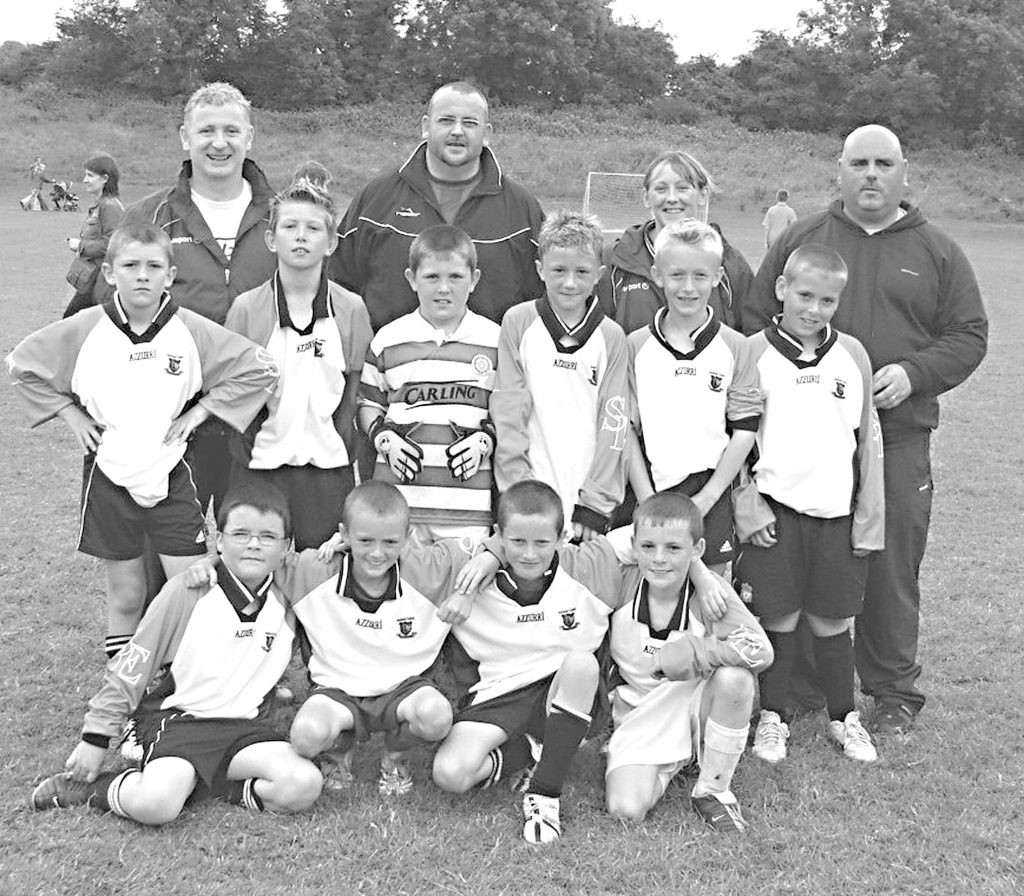 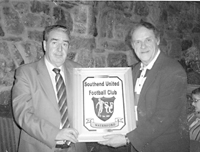 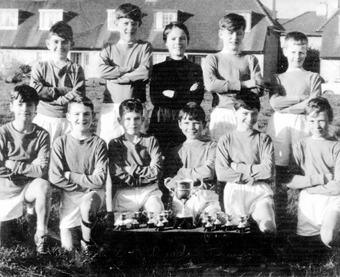