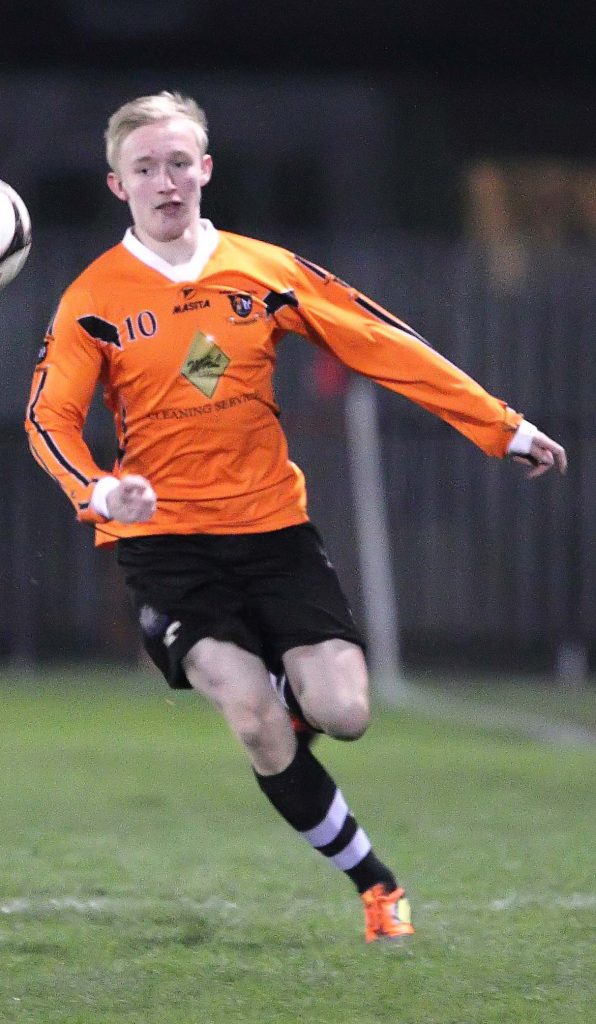 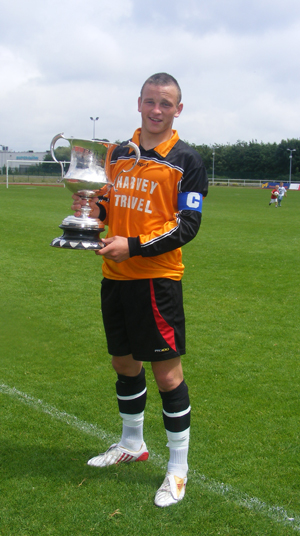 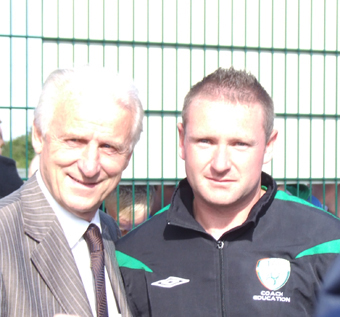 Like many clubs such as ourselves, we have our fair share of waterford soccer players who went across the water to the UK in order to further their careers in the game.

One such person is current Ireland International, Daryl Murphy, who was a prolific goal scorer in his time with the club throughout his schoolboy career in a team which won all before them. Daryl firstly moved to Luton Town before returning to Ireland to play with a successful Waterford United Squad. Daryl got the opportunity to have another go across channel with a move to Sunderland.

Many goals later saw Daryl carve a successful career which is still continuing, having played with a host of clubs including Ipswich Town, Celtic , Newcastle and Nottingham Forest, as well as scoring the all-important equaliser for the Republic of Ireland In the 2018 World Cup qualifying game against Serbia.

Other players who donned the Club colours and wore the Green for Ireland included, Ken O’Neill, Giles Cheevers, Paddy and Paul Carey.

Dean O’ Halloran is another under age international who went across the water and spent a number of years at Fulham before returning home to be part of the Waterford F.C First Division Title winning side in the company of another club legend Paddy Barrett who spent time with Aberdeen F.C and Dundee United F.C. before returning home.

Not all of our success is confined to the playing side as a couple of our top coaches have moved over to the UK to forge successful careers in the English game. Paddy Carey, an A licence coach, and is currently head coach of Reading F.C U 15 squad as well as manager of the JMA Academy set up at Reading. In the summer of 2017 this squad with a number of current English Schoolboy Internationals in their ranks were winners of the prestigious IBER international Youth tournament in Portugal. Paddy of course was part of the same successful squad which Daryl Murphy played in and which won all before them at schoolboy level.

Another Club member and coach to join the ranks of Reading F.C. is Keith Greene, who is currently a Social Inclusion Officer and Coach with the Community Trust at the club. Greener was no mean goal scorer in his day with Southend and all the lads involved with the u14 squad are eternally grateful for the wonderful support and help which he gave to them all in their recent trip to Reading for a coaching weekend

Lets hope we will have more additions to this listing in the coming years !